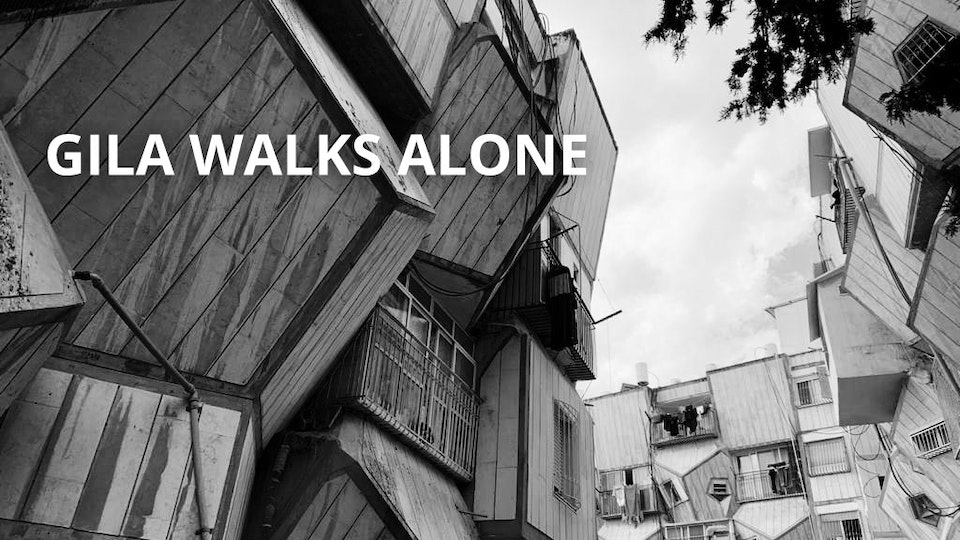 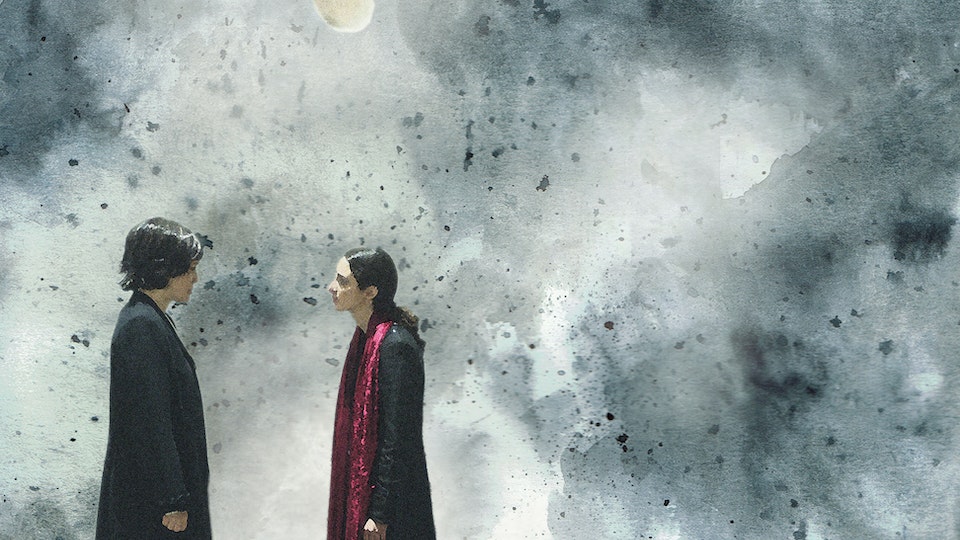 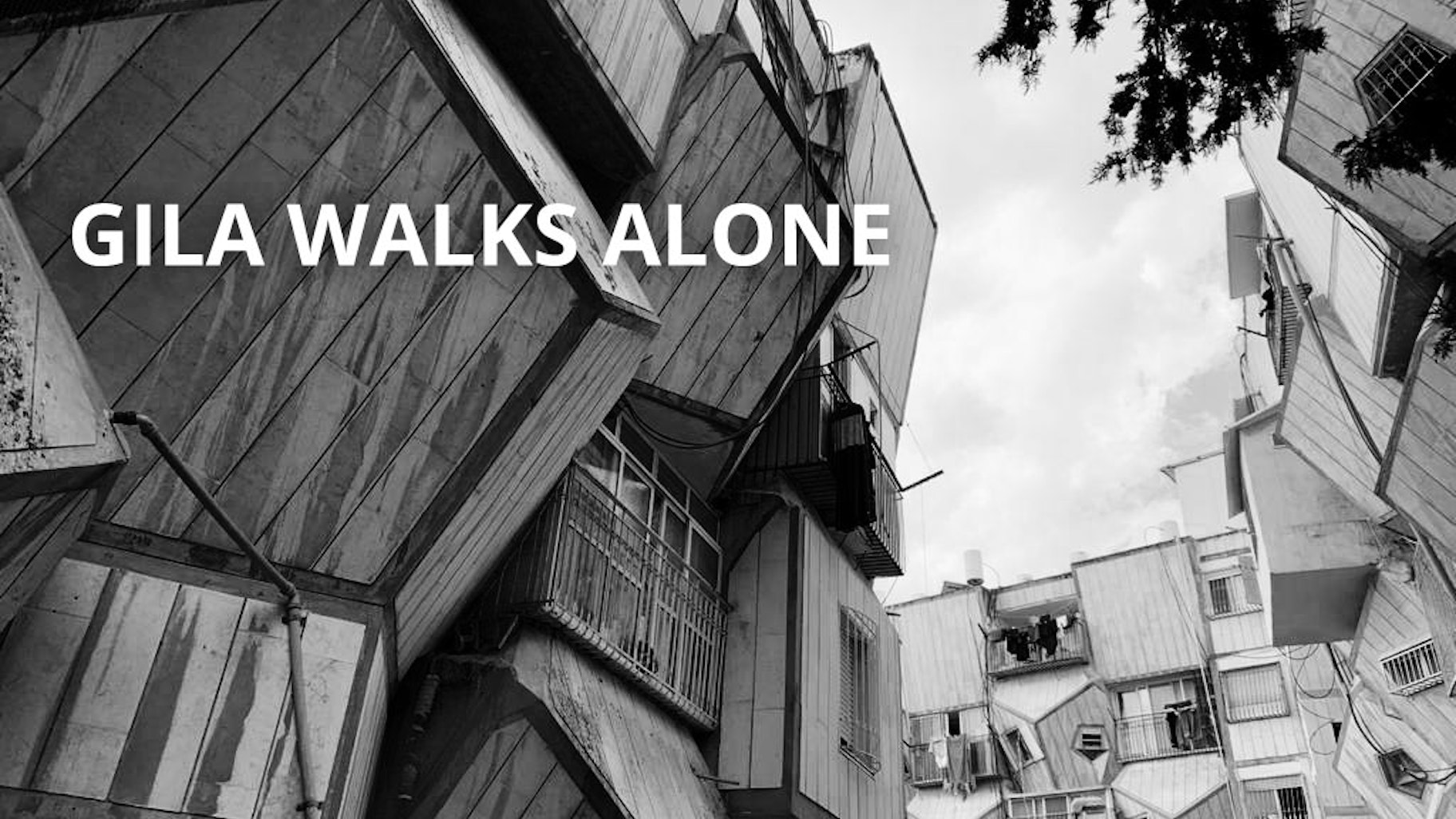 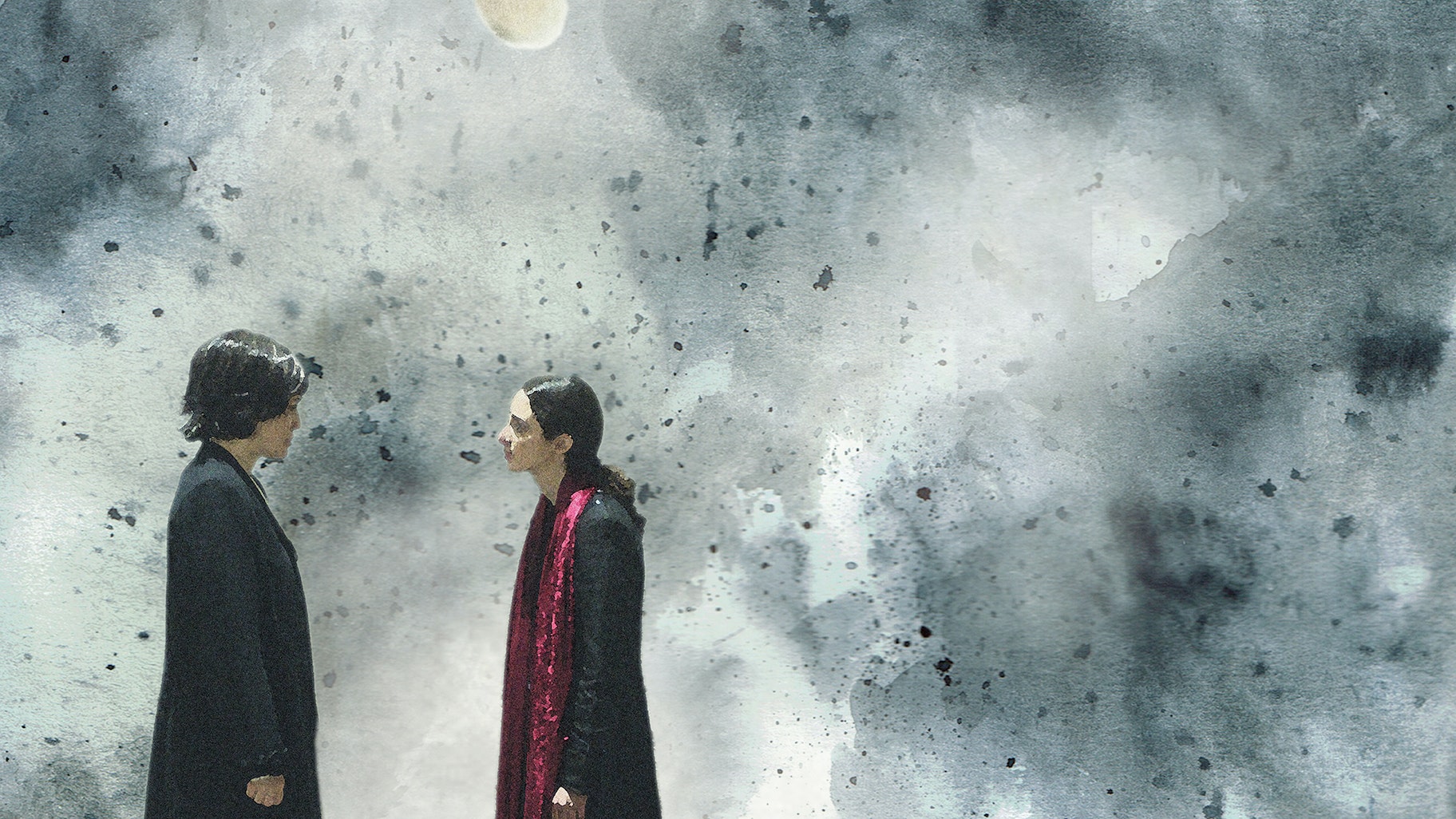 Logline: GILA - a sickly orthodox Jewish woman, thirty and unmarried, is living with her parents on the outskirts of Jerusalem. Gila’s life is one of great restrictions.

One night she leaves her home to the tomb of Rachel the Mother — the holy site of the Jewish saint of womanhood — where a magical festival is currently being held. She joins with other worshipers in pilgrimage, seeking out the charity of the divine protective mother. But, contrary to the community's expectations, instead of finding health, the blessing of fertility or a renewal of her faith, Gila discovers the power within herself to take the first steps towards independent life.