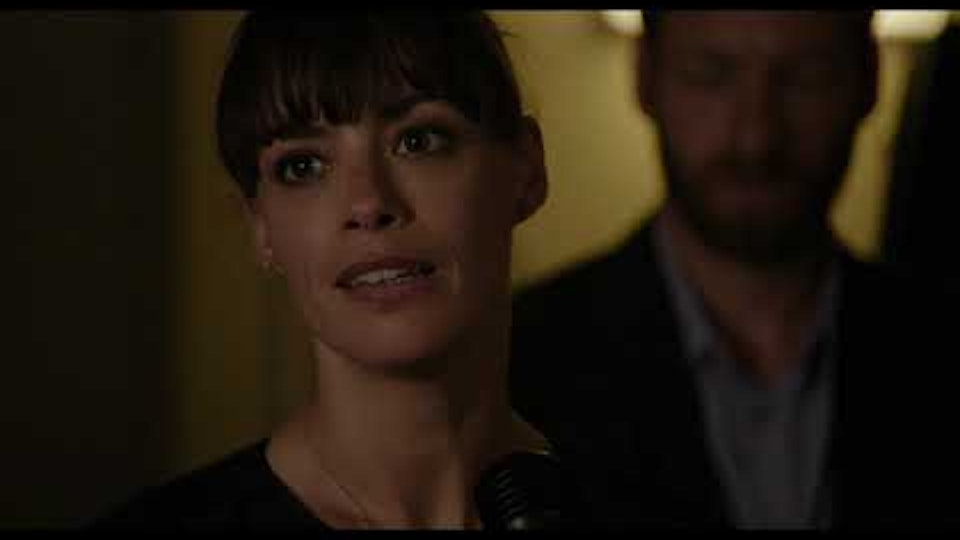 Logline: The unexpected death of Noah Arbel, an Israeli tycoon, leaves his newly wed Alma as the richest widow in Israel. She inherits his fortune and his monumental villa in Caesarea. When she encounters a desolate homeless woman and her baby, her vision of her surroundings sharpens, and her conscious is awakened. She invites them into her villa and pays for all their needs. With this act of kindness, she feels that she found her calling, causing her to raise the stakes even higher, becoming a 'savior' to the refugees and lost souls of the country, . These acts of radical philanthropy give Alma her lost sense of purpose but is also exposing her to systems of dark forces, interests and exploitation.